“There’s something to be said when you have nothing to prove.” — William H Carson, MD

Bill Carson is a visionary. He is a pharmaceutical leader, data and technology innovator, and also a board-certified psychiatrist who has led the development of blockbuster drugs and a world-leading R & D organization.

Carson came from humble beginnings but was always inquisitive and interested in big ideas and ideology. This would fuel his academic and professional journey to strive for excellence. Born and reared in Columbia, S.C. by parents who were school teachers, Carson attended segregated schools until middle school in 1970. Ten years later, Carson graduated from Harvard College. He then went on to Case Western Reserve University to attend medical school. It was at Case Western, where a classmate outed him. This unfortunate situation, however, allowed him to graduate from medical school, finish his psychiatry residency, and begin his academic career as a proud Black gay man.

Prior to that, Carson served as President and CEO of OPDC (2010-2019). To meet the FDA pediatric request, he built an R & D organization to conduct the trials for Abilify which returned $4B to the enterprise by extending the patent by six months.  Under his leadership, Otsuka was able to launch the Abilify follow-on, Rexulti, Jynarque for polycystic kidney disease, and ultimately the first FDA-approved digital medicine, Abilify MyCite.

A true Rennaissance man, Carson’s love of music led him to join the Board of the Sphinx Organization. Founded by MacArthur Genius Award winner, Aaron Dworkin, the Sphinx Organization is the social justice organization dedicated to transforming lives through the power of diversity in the arts. After a term as Chairman, Dr. Carson was named Board Chair Emeritus of Sphinx and in 2020 received the Sphinx Medal of Excellence. 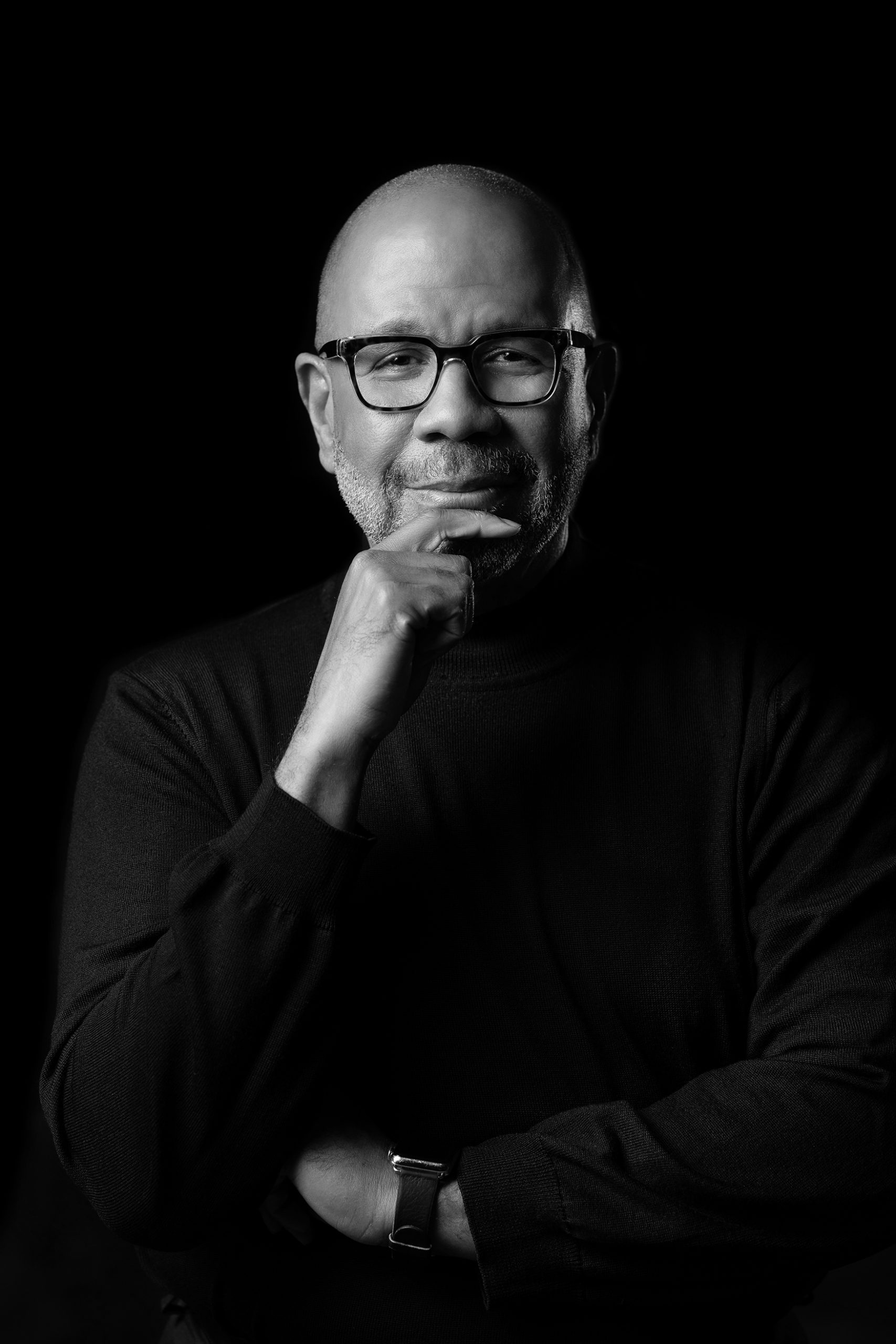 From a legacy founded on education, community and purpose, William H Carson, MD affectionately known as Bill continues that legacy with dedication to excellence in Diversity and access to Data.

The Sphinx Organization is the social justice organization dedicated to transforming lives through the power of diversity in the arts. Sphinx’s four program areas – Education & Access, Artist Development, Performing Artists, and Arts Leadership – form a pipeline that develops and supports diversity and inclusion in classical music at every level: music education, artists performing on stage, the repertoire and programing being performed, the communities represented in audiences, and the artistic and administrative leadership within the field.

Internet2 exists to facilitate mission-critical technology services for U.S. higher education institutions. It enables the power of collaborative scale to make possible vitally important capabilities that no single institution could produce on its own and no other source will provide.